At first glance the S1 Mk II may appear similar to its predecessor. However, it is entirely redesigned, and incorporates distilled elements of our most recent and ground breaking engineering accomplishments. The design platform of the S1 Mk II features core technologies that are unique to Magico –an all aluminum enclosure, and proprietary driver design that outperforms any other driver available today. 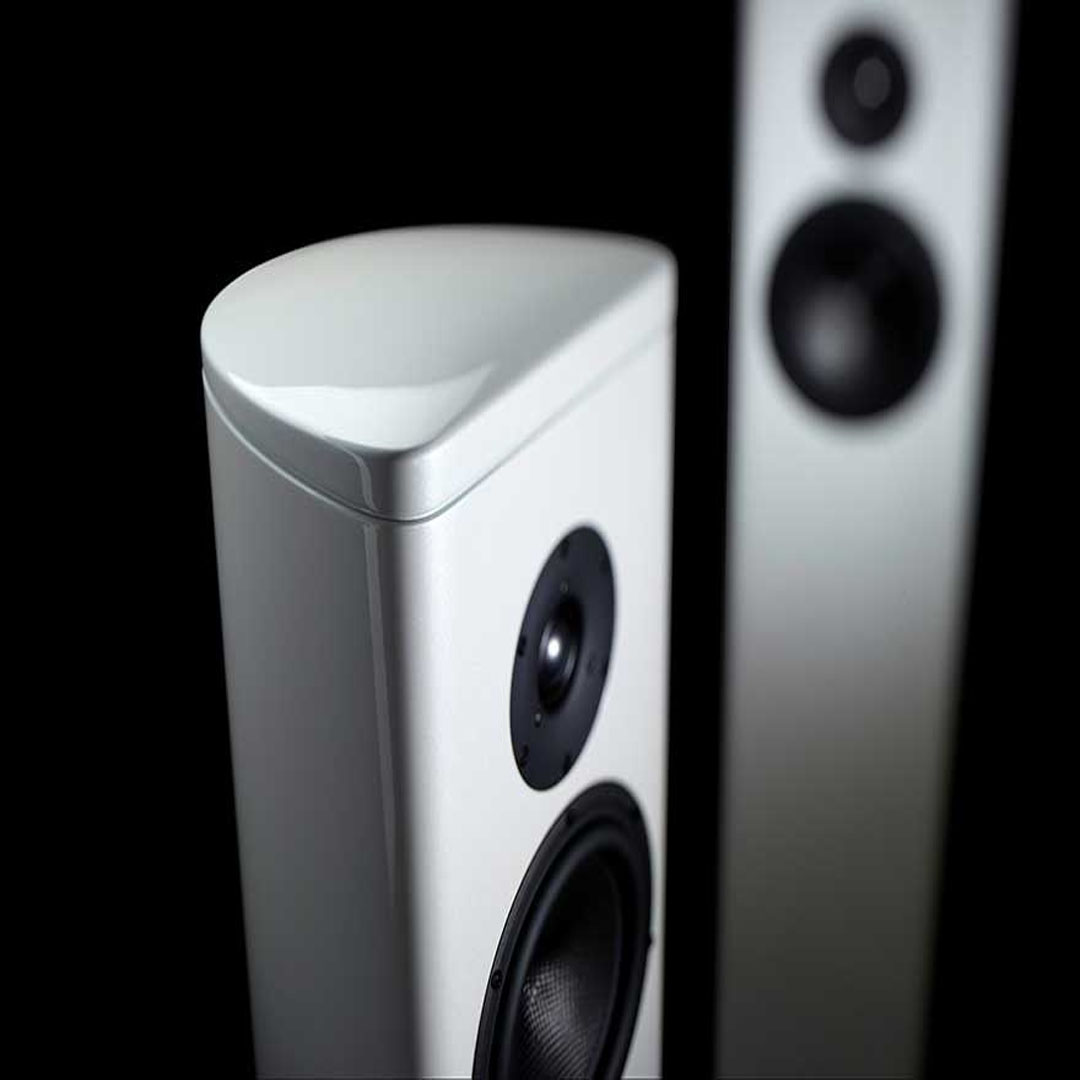 The monocoque enclosure of the S1 Mk II is formed from a single piece of extruded aluminum that is 3/8" thick and 12" in diameter. The slender enclosure is supported internally by a new innovative bracing technique along with advanced damping materials and glues that minimize resonance and maximize structural rigidity and stability. A massive new top plate is machined into an elegant 3D convex shape to minimize enclosure diffraction and break-up vertical standing waves. 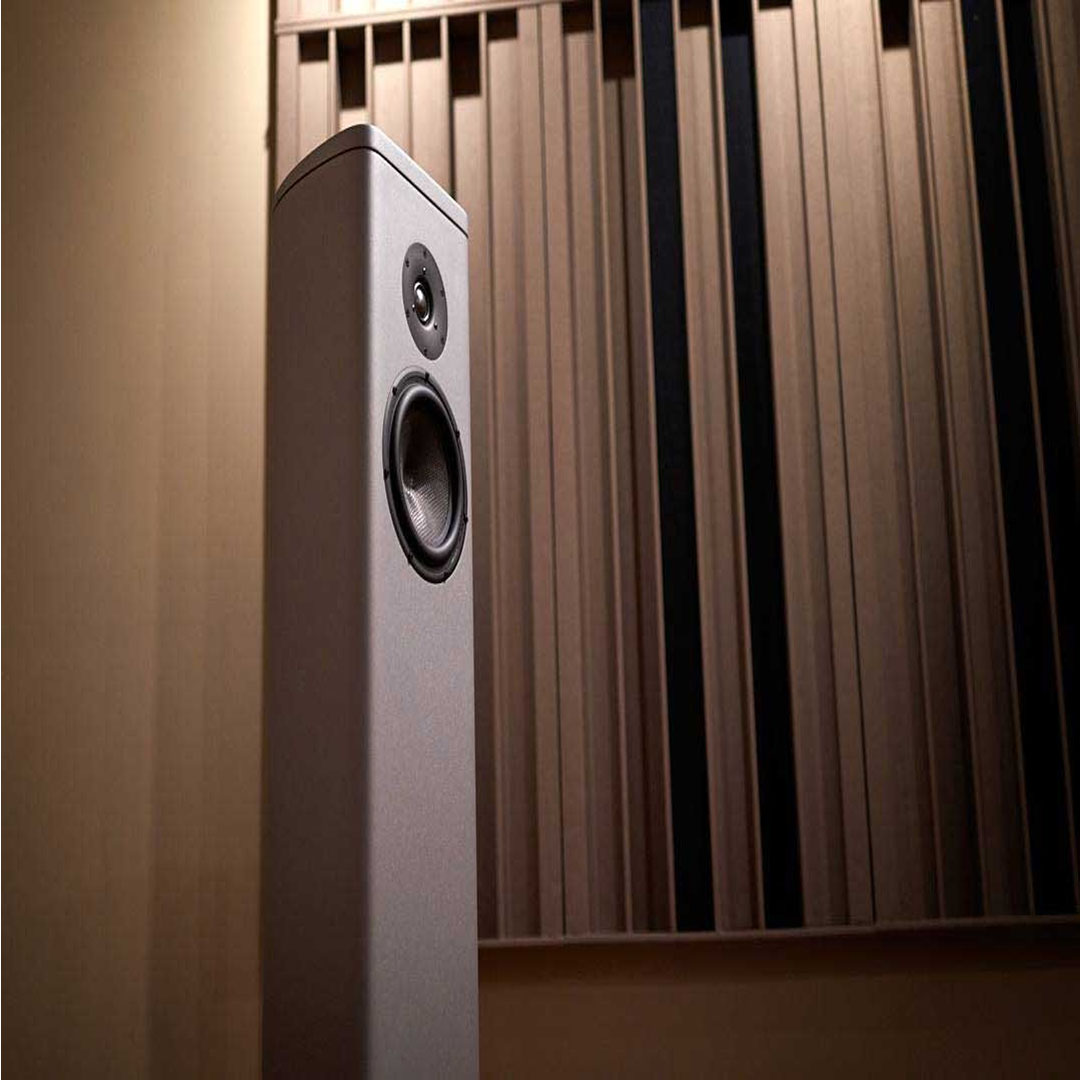 In fact, Magico publishes few specifications for any of its speakers. The S1 Mk.II’s sensitivity is a modest 86dB -- par for the course for a two-way design -- and the nominal impedance is 4 ohms. The frequency range is a claimed 32Hz-50kHz, and Magico recommends driving the speaker with at least 50W. While many readers are no doubt aware of the benefits and drawbacks of the sealed, non-bass-reflex speaker enclosures that Magico is so fond of, it’s worthwhile listing some of them.

The primary benefits include better phase linearity and minimum group delay, and reduced ringing in the time domain, which results in better transient response in the lower registers, no port noise, and a slower rolloff of 12dB/octave. By contrast, a ported design benefit from a sensitivity 3dB higher while offering augmented bass response, but at the expense of a steeper (24dB/octave) rolloff. 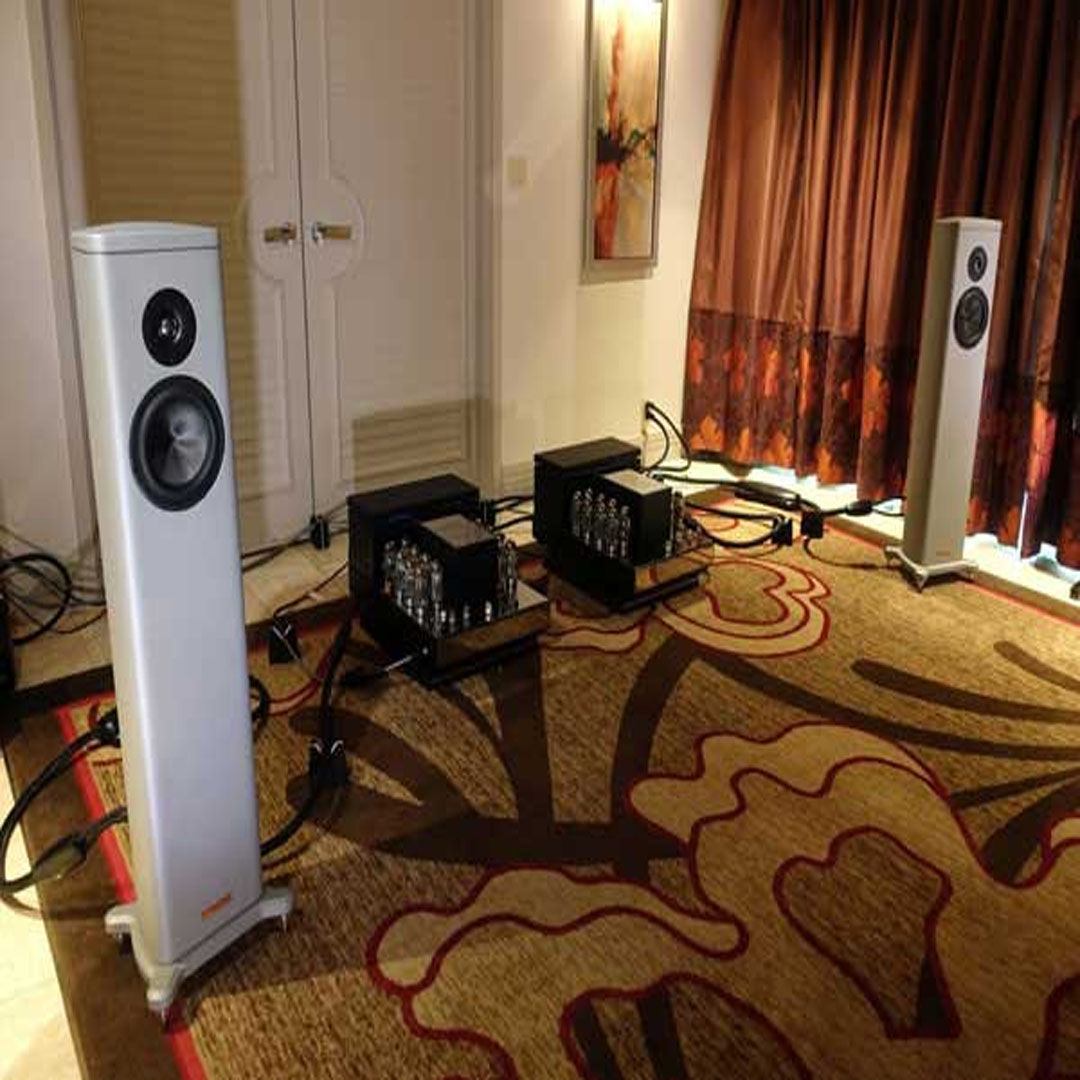 Captivating mid-bass performance is generated by a newly designed 7-inch Magico driver that sets a new benchmark of measured performance. The cone material is formulated using multi-wall carbon fiber and graphene nanoplatelet which combined is 20% lighter and 300% stiffer than the previous cone material used in the S5. The underhung neodymium base motor system uses two extra-large magnets which provide as ultra-stabilized magnetic field for the pure titanium voice coil to operate within.