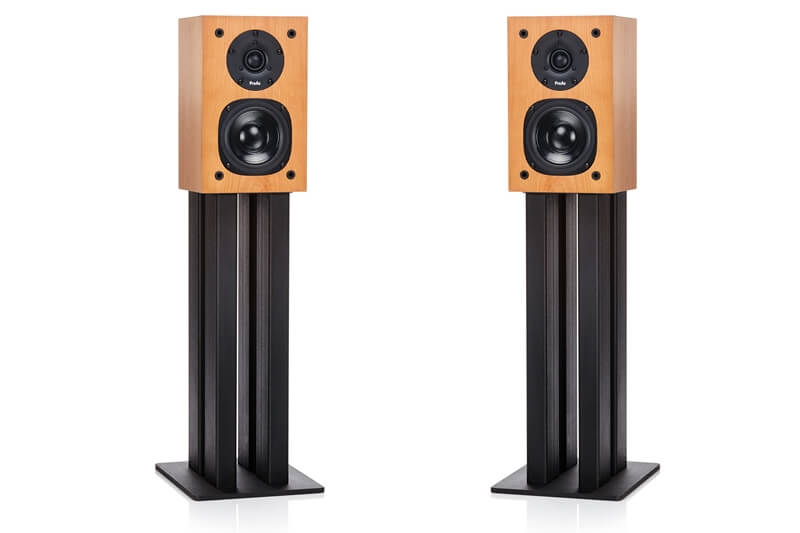 The new Tablette 10 has cutting edge new drive units, the bass driver has aProAc Tablette 10 Paginna Mika cone which is reed leaves mixed with Mika and coated with an acoustic dope. 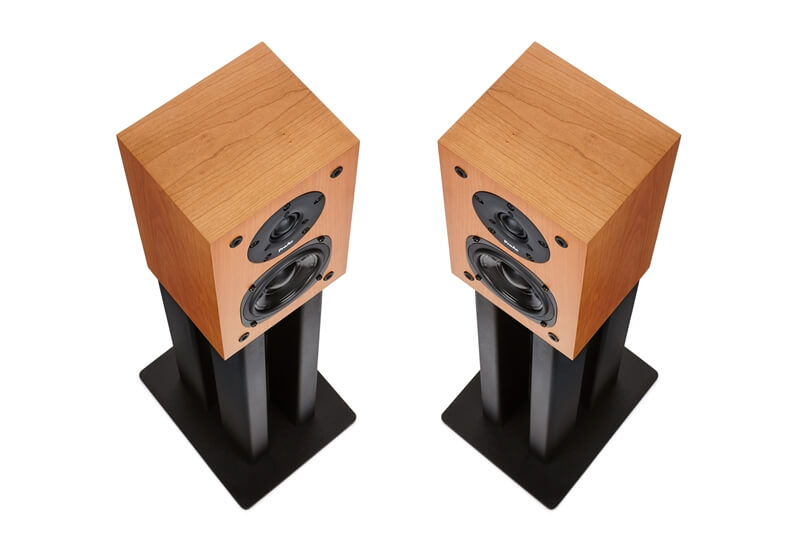 The crossover has been specially designed for a sealed enclosure with a network which shapes the response to give a rich bass and an extremely transparent midrange. The tweeter is our well known 1 inch silk dome used in many of ProAc's other models. 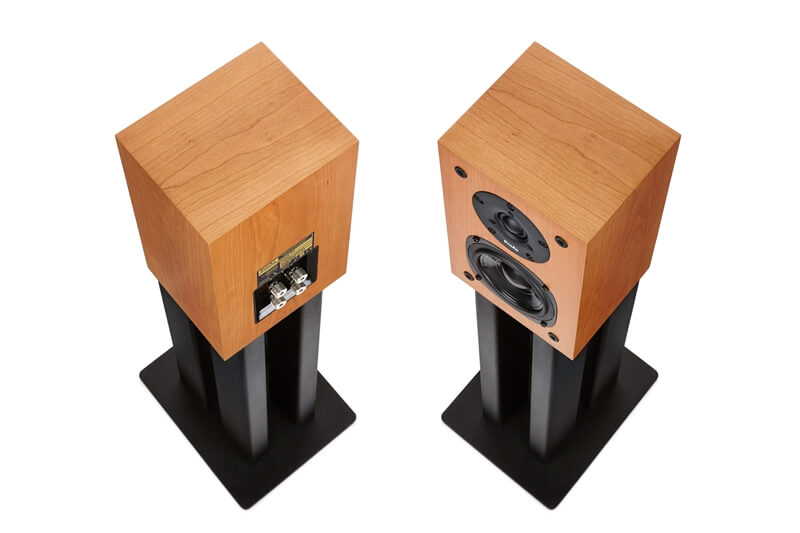 During the design several speakers were used as comparison those being the LS3/5a, ProAc D2, Spender BC1 and Quad Esl 57.

We urge people to listen and compare with other makes and models as we are sure you will find the music intoxicating.

The Tablette 10 is scheduled for release this Autumn. 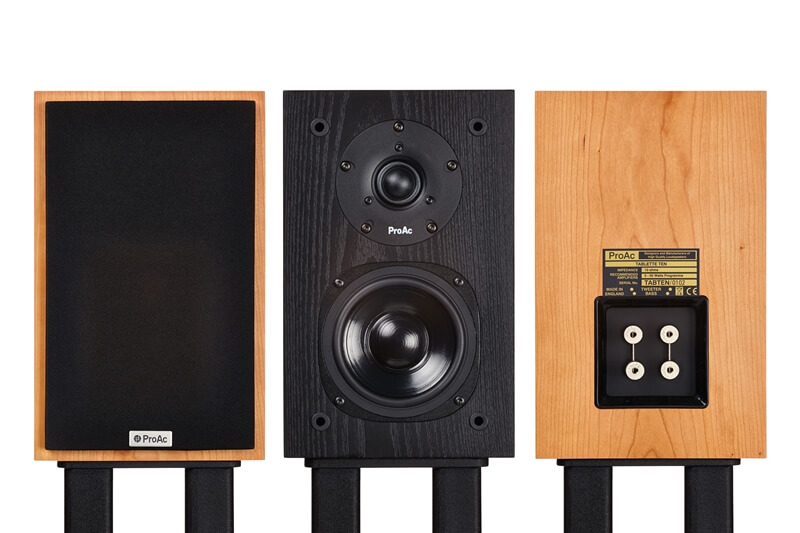 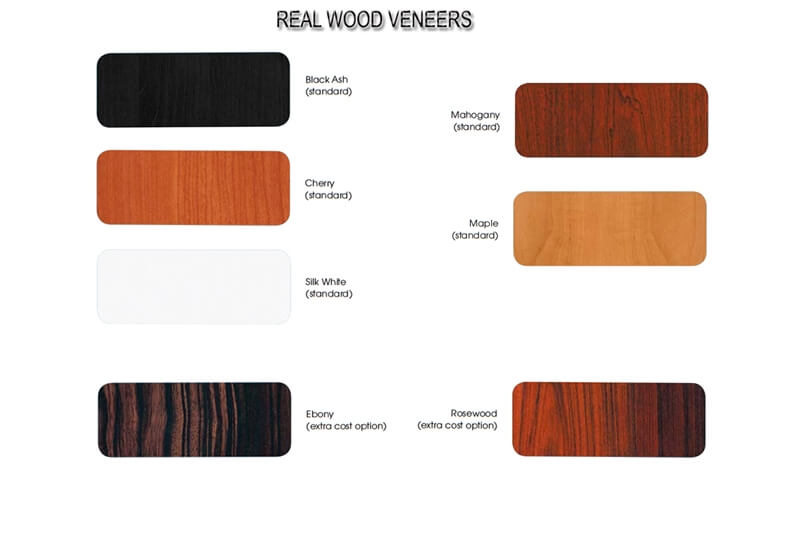