The ProAc studio 100 was produced for over 20 years until 2013. They were made for both domestic and studio use. The studio 100 quickly became a favourite in the studios used as a near field monitor 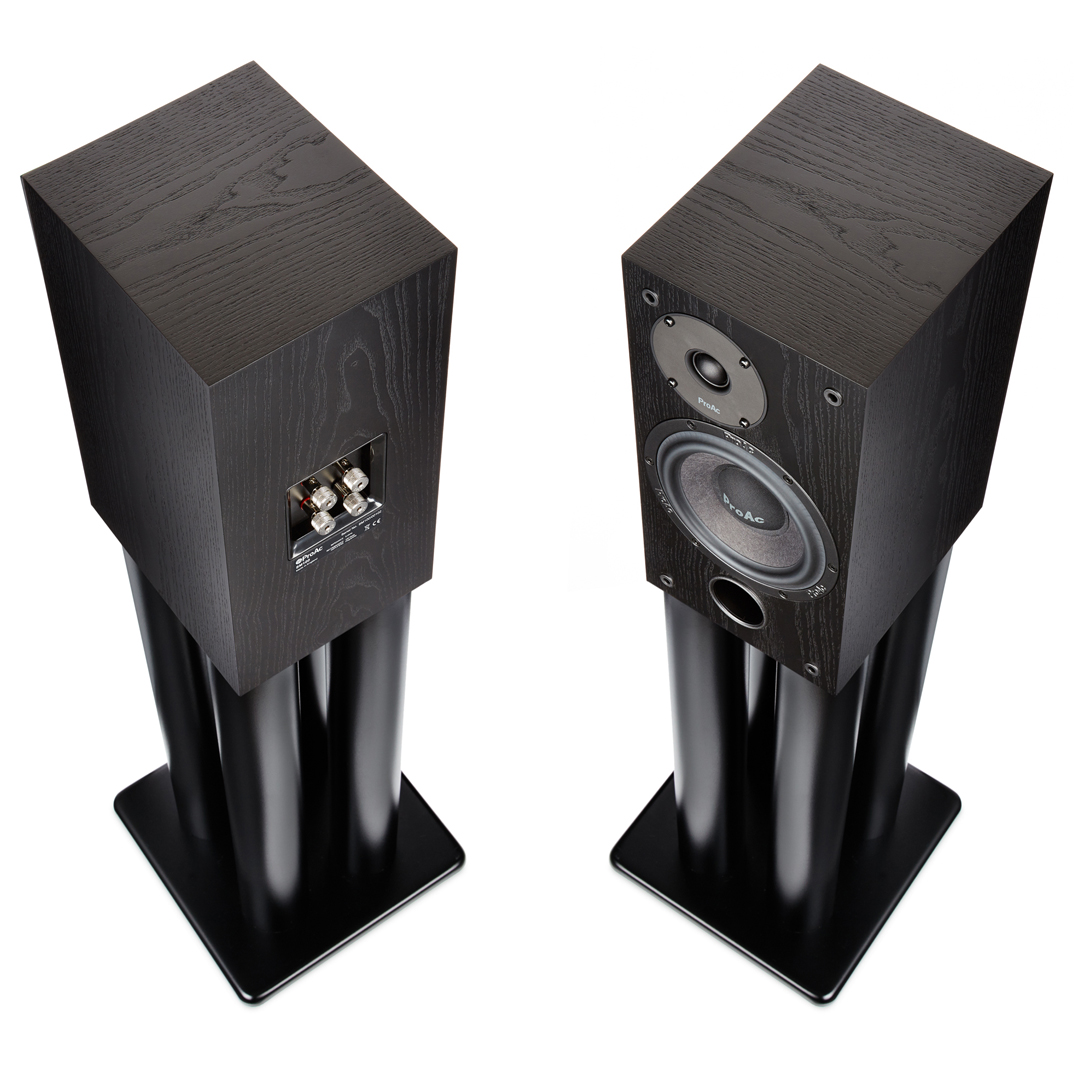 For the last 2 years Stewart Tyler has been working on a new speaker named the ProAc SM100 and all parameters have been improved for both studio and domestic use. It now has a new bass driver with a new surround and dust cap along with a brand new 1 inch domed tweeter and crossover network, however the cabinet remains the same.

The bass driver looks similar but has a new rubber surround for longevity and power handling and now comes in a ProAc basket. The tweeter is a new ProAc design with a 1 inch silk dome and a front plate to lower distortion, the dome has a new roll surround.

The SM100 also features a new crossover, the overall sound quality is similar to the studio 100 but slightly smoother sound makes it ideal for long listening sessions.