The premium ProAc range, the ‘K Series’, is now entering its 10th year of production. The K3, K6, K8and, most recently, the K6 Signature have proven to be very popular choices for people looking for the ultimate in sound reproduction. Whilst enjoying this success we were constantly being asked for a stand mounted K Series. So we developed one.

The K1 is a special stand mounted version using the Kevlar cone as in the K range and the tweeter is also our proven ribbon unit. Certain modifications have been made to the cabinet, bass driver and tweeter to allow us to adapt and develop it until it was suitable for a stand mounted loudspeaker. 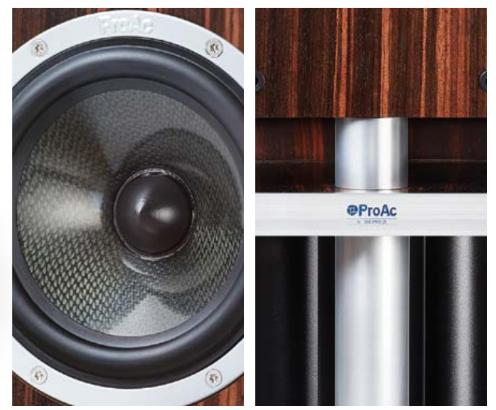 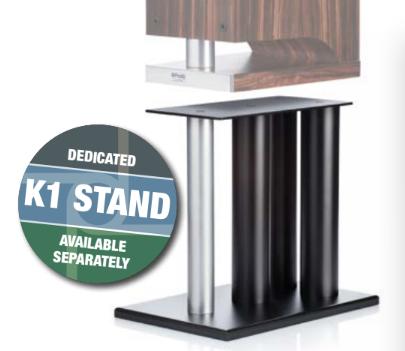 Although the K1 is a stand mounted loudspeaker is has a surprisingly extended and accurate bass response with the usual beautiful midrange from the K Series bass driver used within the K Series.

The unique K design which has been incorporated into the K1 sees a cabinet which is bottom ported and a specially designed, dedicated stand to complement and bring out the best in the K1. This K1 stand will be available separately fromthe loudspeakers. The K1, considering its size, gives an impressive sound stage for a stand mounted loudspeaker with an almost electrostatic open midrange and very accurate bass.

We are sure that the K1 will not disappoint. 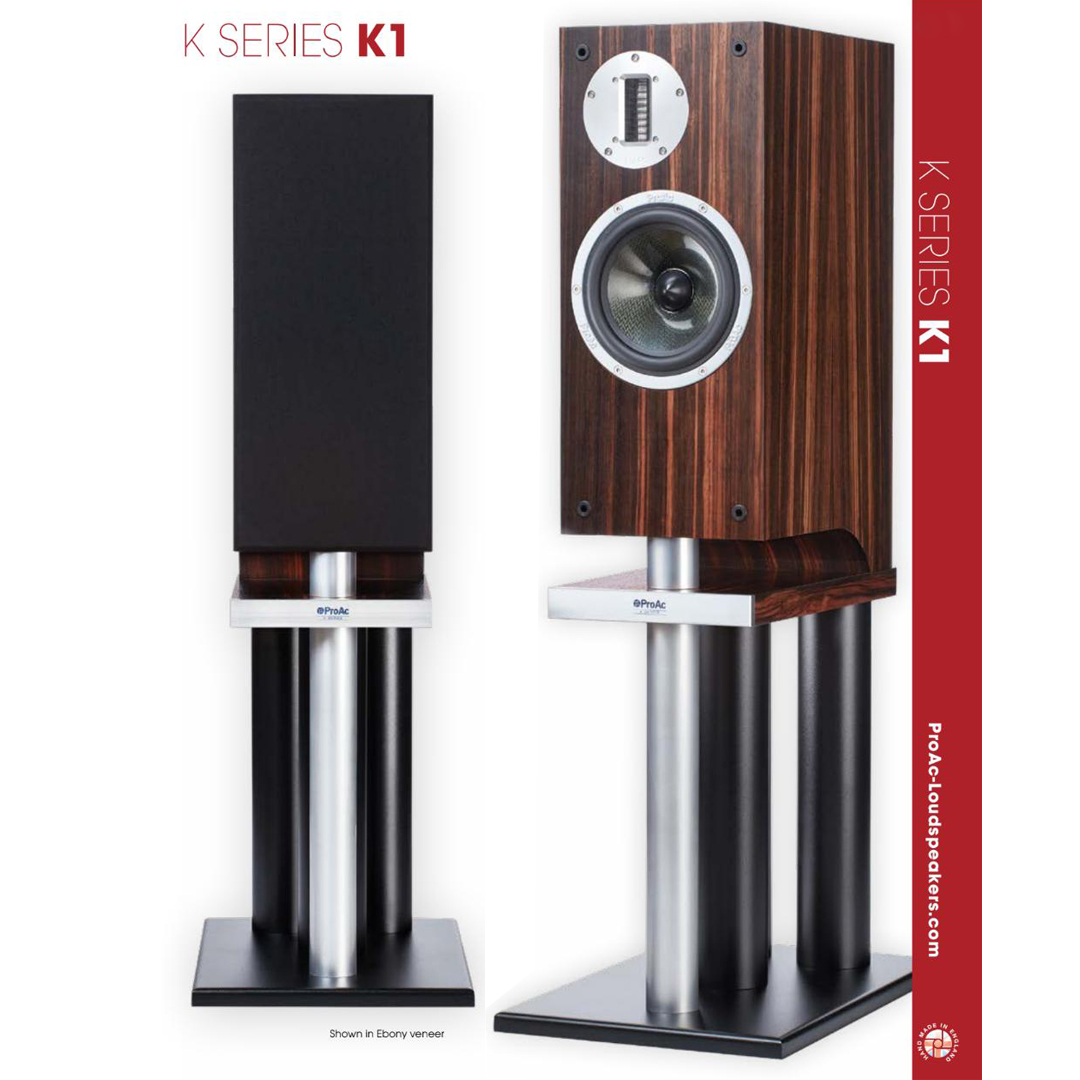